The IAR 93 aircraft represents the birth certificate of AVIOANE CRAIOVA S.A. company and the second begining of reaction aviation in Romania after the first one – with mondial priority, done in 1910 by the romania engineer HENRI COANDA with his aircraft, built with the support of the great french Gustave Eiffel and Paul Painleve, aircraft that was presented at the Second Air Show in Paris.

The first flight of the romanian prototipe of IAR 93 took place in Bacau, Romania on 31st of October 1974. The prototipe was realised with major contribution of U.R.A. – Bacau and I.R.M.A.- Bucuresti, locations in which part of the technical and manufacturing personel of the future Plant 444 – Craiova was trained.

The project was born as result of common ambitious initiative of the Jugoslavian president – Iosip Broz Tito and of Romanian at the time president, to achieve in co-operation an aircraft desired to become « the fighter of the non aligned countries ».

The design was done by I.M.F.C.A. – Bucharest in co-operation with V.T.I. – the Belgrade Institute.  If in Romania the aircraft was designated IAR 93 (initial from Romanian Aircraft Industry), in Yugoslavia it was named ORAO (the falcon).

The aircraft was developed by AVIONE CRAIOVA-S.A. in co-operation with the Yugoslavian factory SOKO from Mostar, Bosnia.  This project was the exercise that allowed, later, the specialists from I.N.C.A.S – Bucharest and from our company, to use the experience gained, for the design and development of IAR 99 and IAR 99 SOIM aircraft.

The aircraft was developed in two variants, both having two seats versions IAR 93 si IAR 93B. The main difference consisted from the fact that IAR 93B was intended to be powered by thrust enhaced engines with afterburner. In Romania the aircraft is out of manufacturing and out of operational service. In Serbia, it is still operational with the Air Forces. 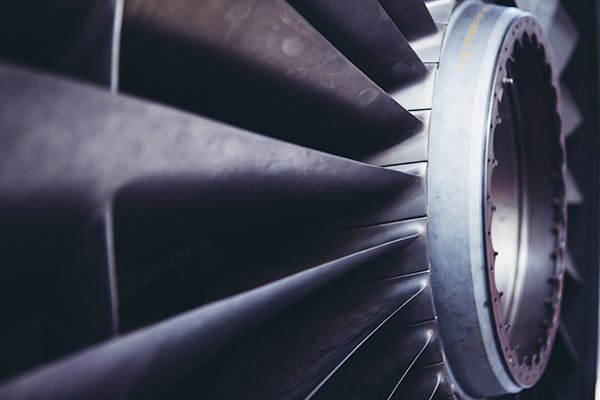 Powered by two jet engines Rolls-Royce Viper, maximum horizontal speed (H=0) was Mach 0.9. The service ceiling was about 50,000 ft. The avionics and armament system was in different independent versions for each country – Romania or Yugoslavia.